“He’s not the man you used to be, Luther. He’s just inexperienced, he’ll learn.”
“At whose expense? If someone had been on my case back then maybe…”
The words faltered and Luther bowed his head in silence. Eve moved across the bed to give his arm a gentle squeeze.
“What happened wasn’t your fault,” said Eve. “It’s been what ten, twelve years? You need to let it go.”
“I destroyed a man’s life; how am I supposed to let that go?” – Fallen Heroes

A rising star within MI5 it was Washington’s own desire to ‘do the right thing’ that cost him his career, his family and nearly his life. He was given a lifeline when he was recruited by TORCH, against Phillppe Chardon’s wishes. Kathryn Monroe worked many cases with Washington, before she left TORCH and during that time the two became firm friends.

Luther is by nature is a man who likes to play by the rules and as such earned the name ‘Sir Lancelot’ from Kathryn, due to his devotion to honour, duty and the truth. However those in authority, especially his former MI5 superiors found his morals and ethics to be outdated and misplaced.

Appearances: Fallen Heroes,The Heart Which Makes Us, Whatever the Cost 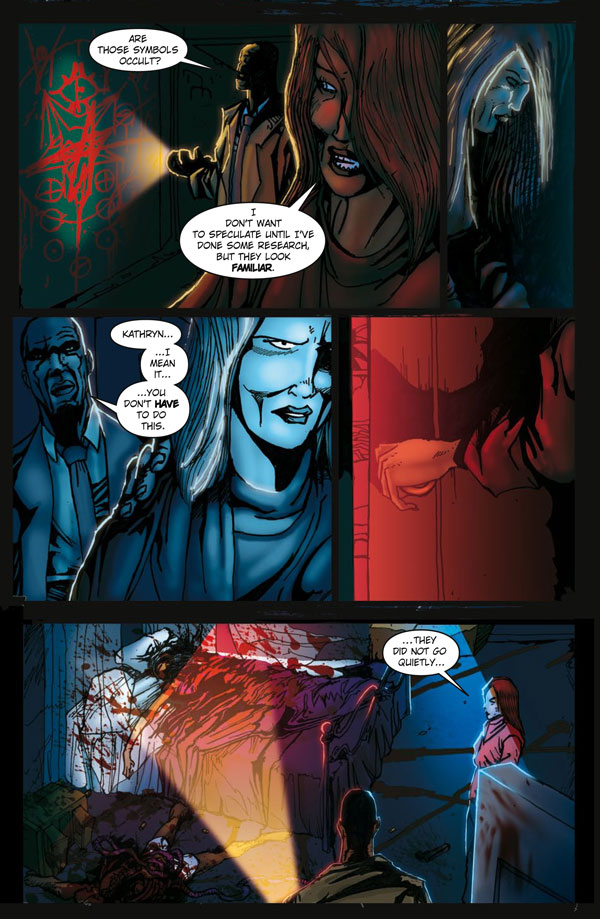