Bob Kelsey is a reporter on the run from a centuries old cult he made the mistake of falling foul of. Unable to keep his reporter’s nose for a story out of other people’s business he now runs an underground blog investigating the weird, the strange and the downright surreal.

In ‘Killing the Soul’ Bob on the tail of a grisly serial killer and his methods are questionable to say the least. After finding a valuable clue he keeps the police in the dark, hoping to catch the killer himself. 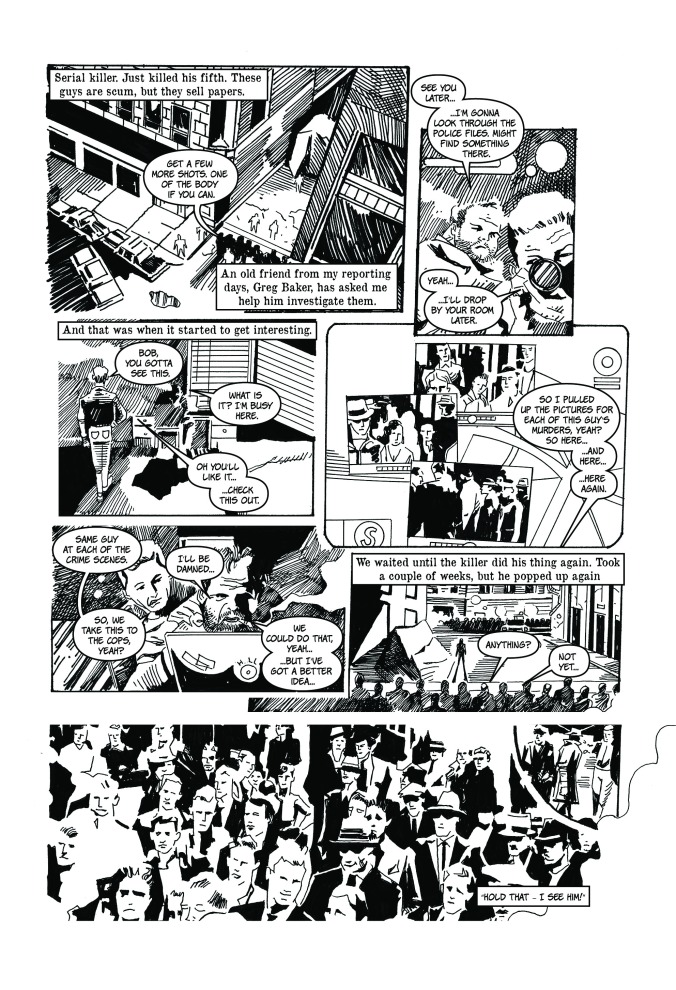 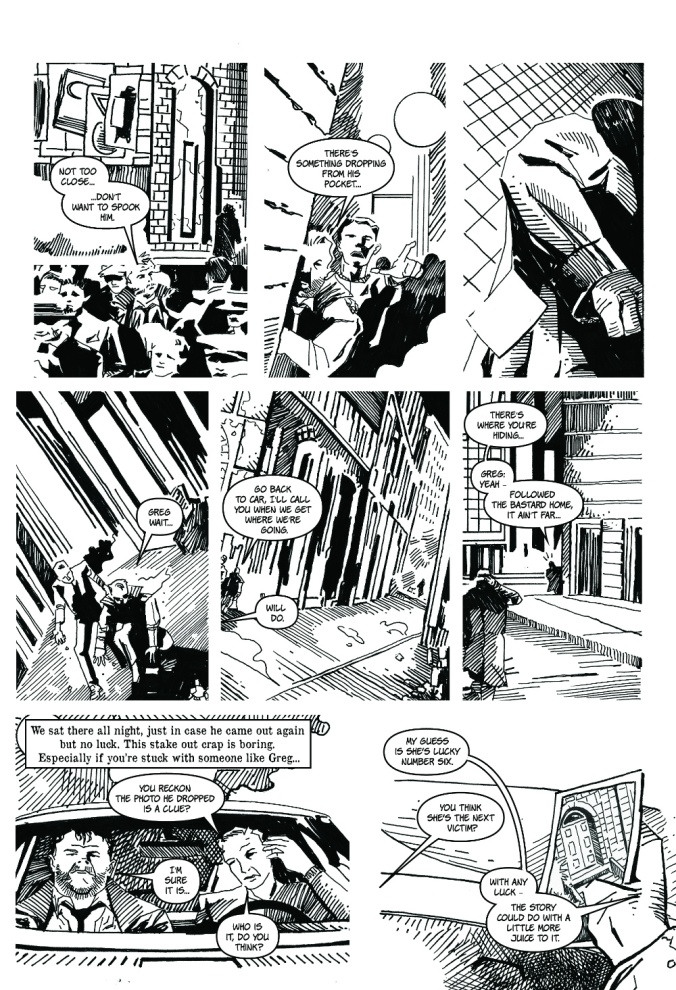 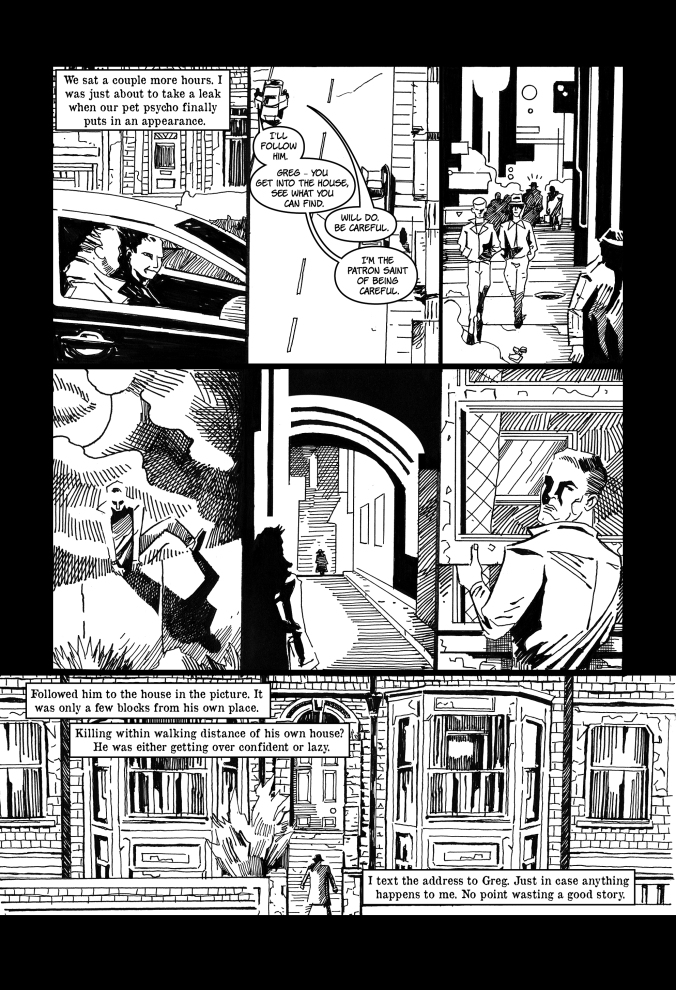 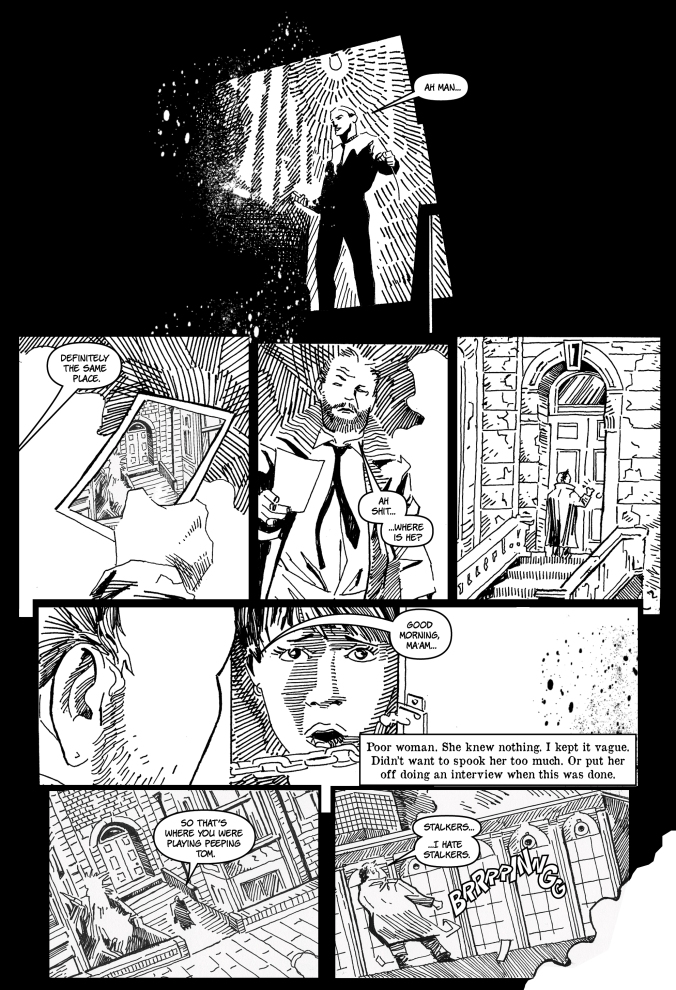 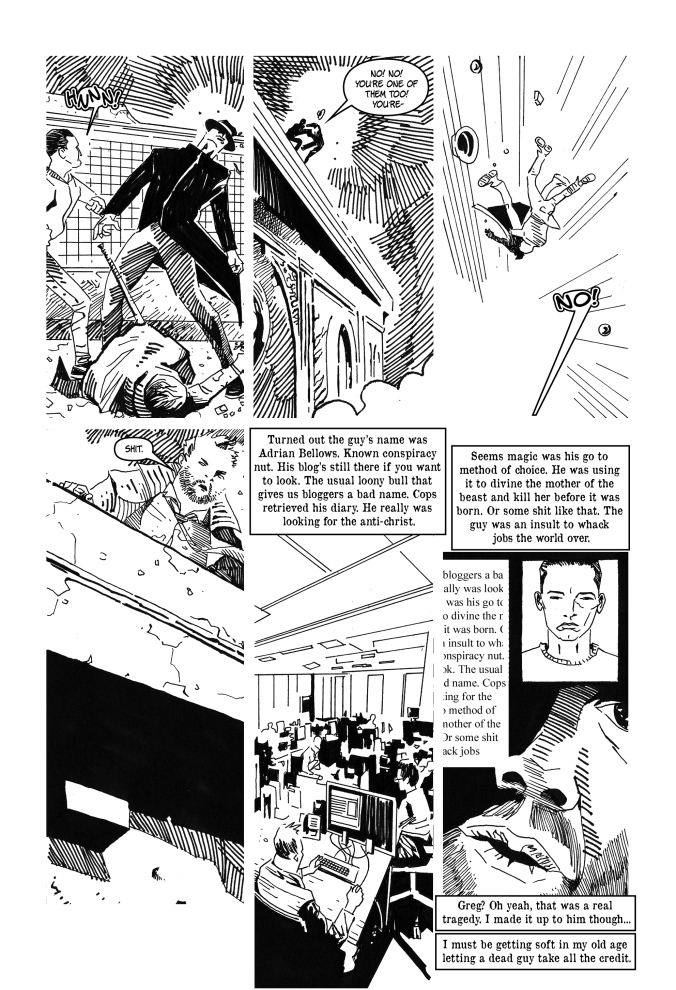