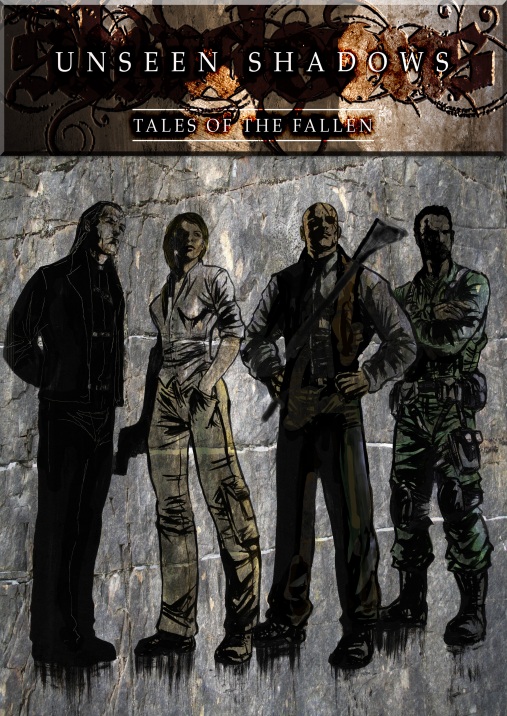 They are murderers, martyrs and mercenaries in the no-man’s-land between adventure and crusade – soldiers of fate and fierce honour, bound together in mystery, darkness and blood. Their enemies are shadows haunting the outermost borders of a darkening world, and as night approaches the shadows grow long.

They are the Fallen, and these are their stories.

Read the Fragments of Fate Preview 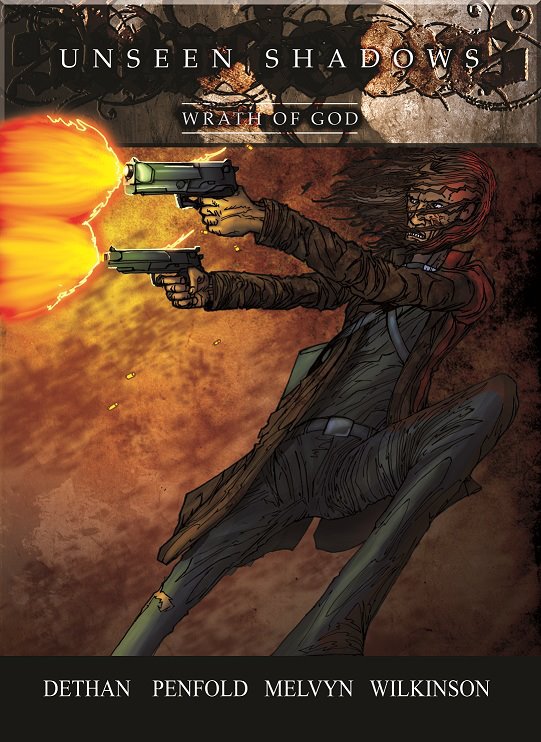 Read the Wrath of God Preview

The Reverend: a holy weapon forged in tragedy and flame – a murderous martyr whose cold judgement strikes with the force of a vengeful God. Despair, for the Reverend walks among you. He is the right hand of vengeance. He is Wrath. 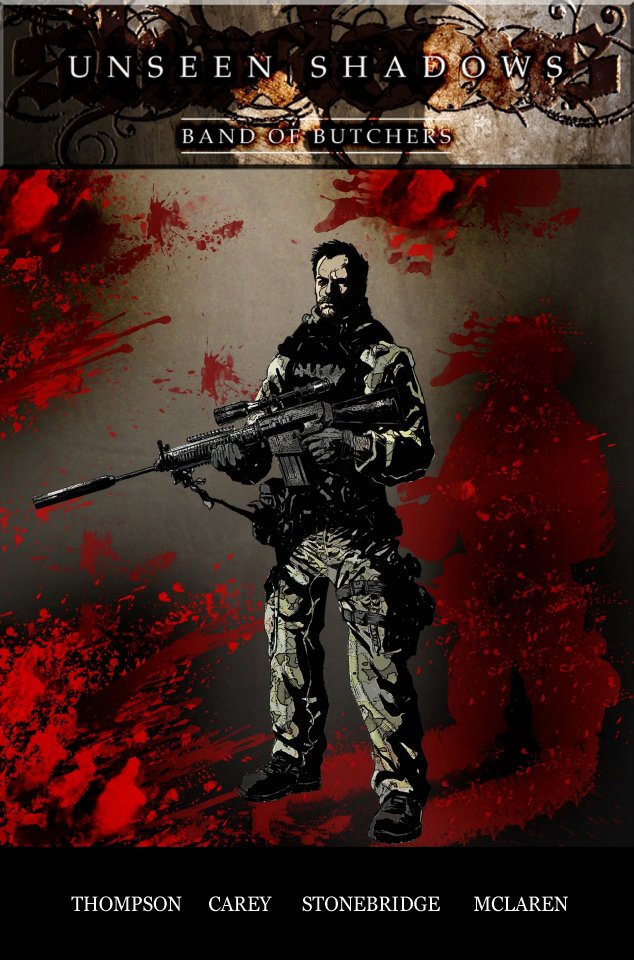 Read the  Band of Butchers Preview

Clancy Wallencheck is a very bad man – the commander of an elite team that have nothing to live for and a whole lot of people to kill.

From the mountains of Pakistan to the waters of Venice, there have been a thousand corpses in Clancy’s life.

This is the story of the one that mattered.