Check out these awesome poster images of the stars of the spin off comics which will form the Tales of the Fallen anthology. The posters were drawn by Steve Penfold, the artist on Fallen Heroes comic adaptation and The Reverend:Wrath of God spin off comic.

I had no idea Steve had done these images and I’ve only just seen them and I’m still trying to put into words what seeing these and all the other pieces of art that  is starting to come through means to me. I’m excited, scared,inspired and most of the time just plain humbled by the wealth of talent working on these projects. I am a very lucky writer.

The Reverend: Wrath of God by Cy Dethan, Steve Penfold and Gat Melvyn 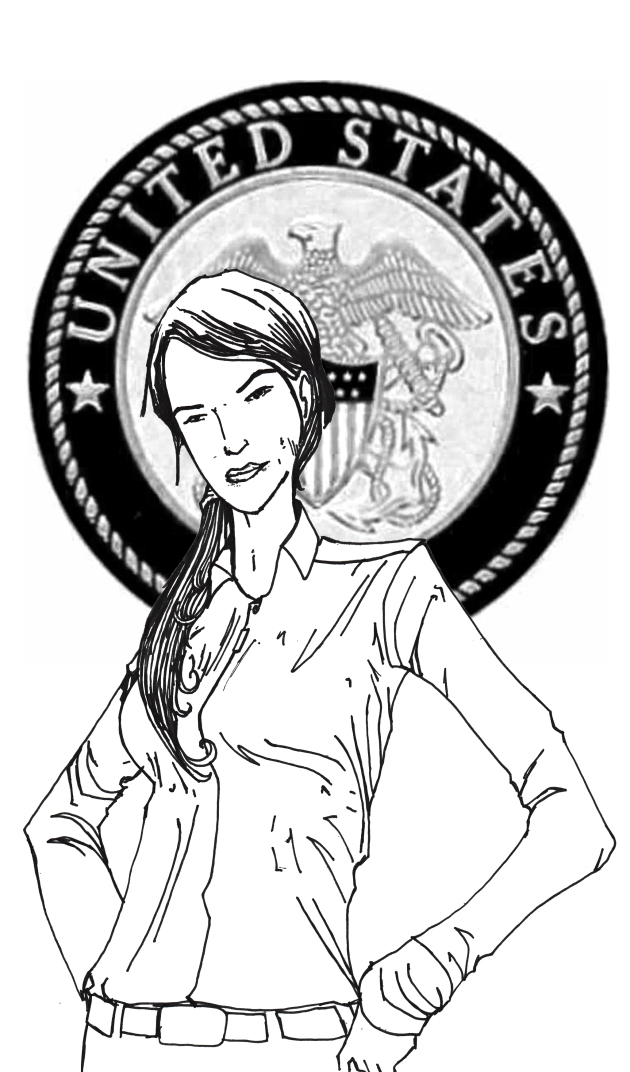 One thought on “Unseen Shadows: Tales of the Fallen – Character Posters by Steve Penfold”