So earlier this week I announced the fifth comic spin off from the Unseen Shadows universe would be called Stolen, centered on master criminal The Hand and written by Corey Brotherson. The lettering would be handled by the deft hands of Paul Mclaren.

I’m now happy to reveal that Cormac Hughes will be taking on the art duties for this project.

We will now be looking for a colorist to complete team but work is already moving forward on both the script and the art. In the meantime here’s a little taster from Cormac of what you can expect. 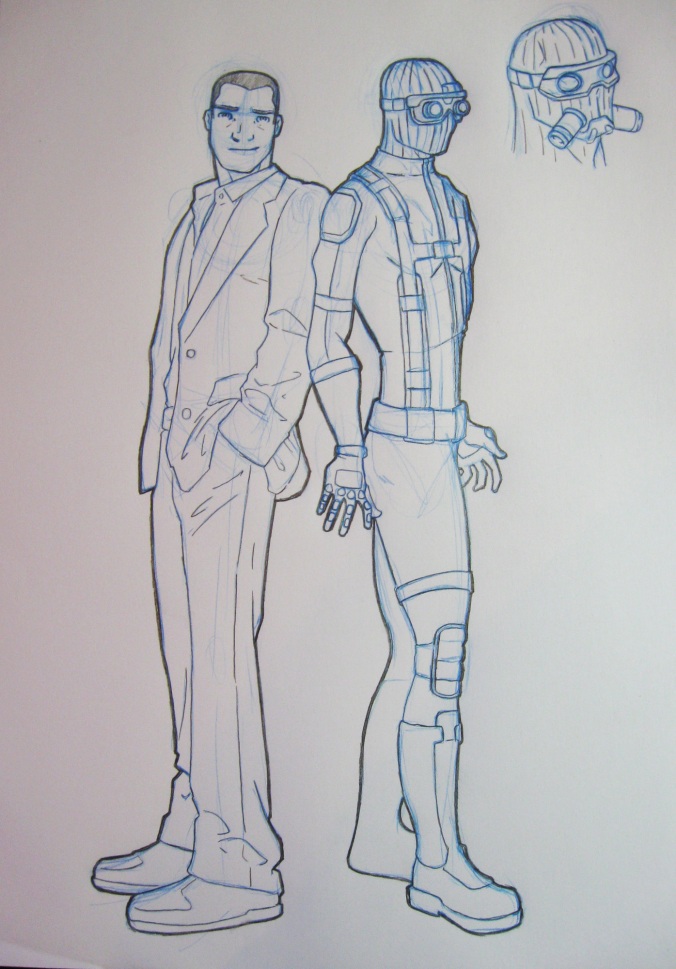 Ben Ashodi back to back with his alter ego 'The Hand'