While you wait for us here at Unseen Shadows to announce the completion of the Tales of the Forgotten anthology we thought we would reward your patience with a look at the cover and a five page preview for the Historia story which is part of the anthology. 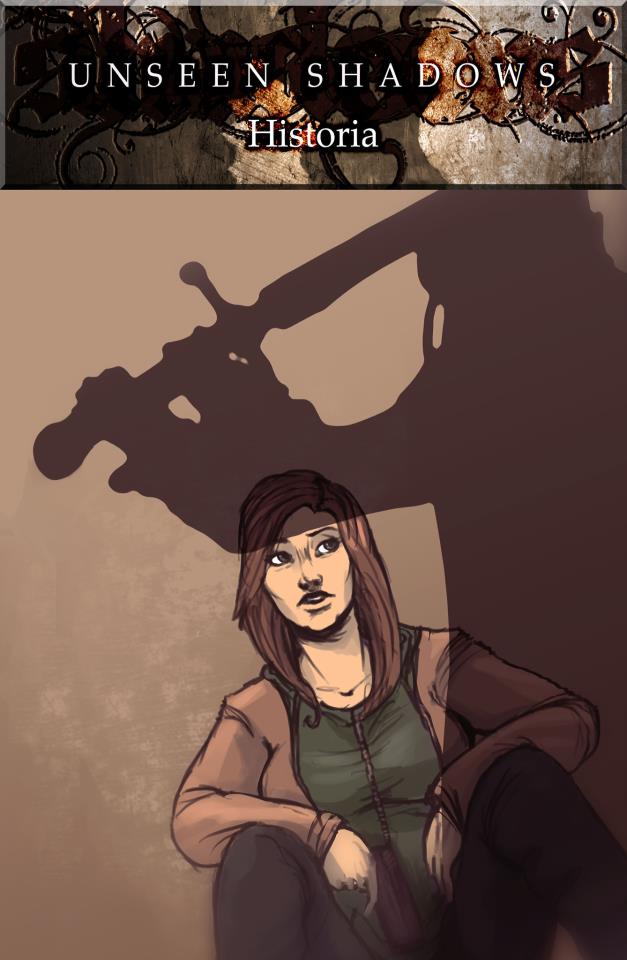 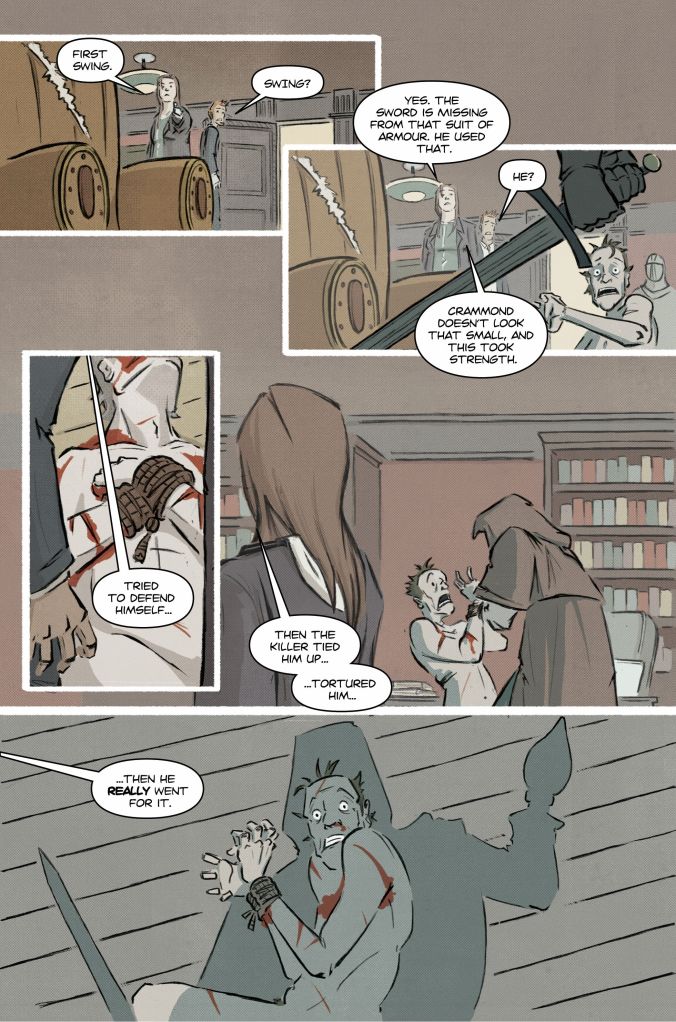