I am very proud to announce that Tales of the Forgotten the second anthology from the Unseen Shadows universe is now complete.

Big thanks to all the creative team for all the hard work they have put into getting this second anthology ready in time for it’s date with the printer.

The title will be launching at this the Thought Bubble two day Comic Festival which will be taking place between 17th -18th November. As well as having copies of Tales of the Forgotten available to buy there will also be copies of the first anthology Tales of the Fallen and  both printed and audio versions of the novel which started it all  Fallen Heroes. Soon after the launch the comic will be available to buy on Amazon.

More news soon but for now I will leave you with the first of four special teaser posters/previews. This one focusing on the first story – Historia written by Richmond Clements, with art by Alex Moore and lettering by Paul Mclaren. 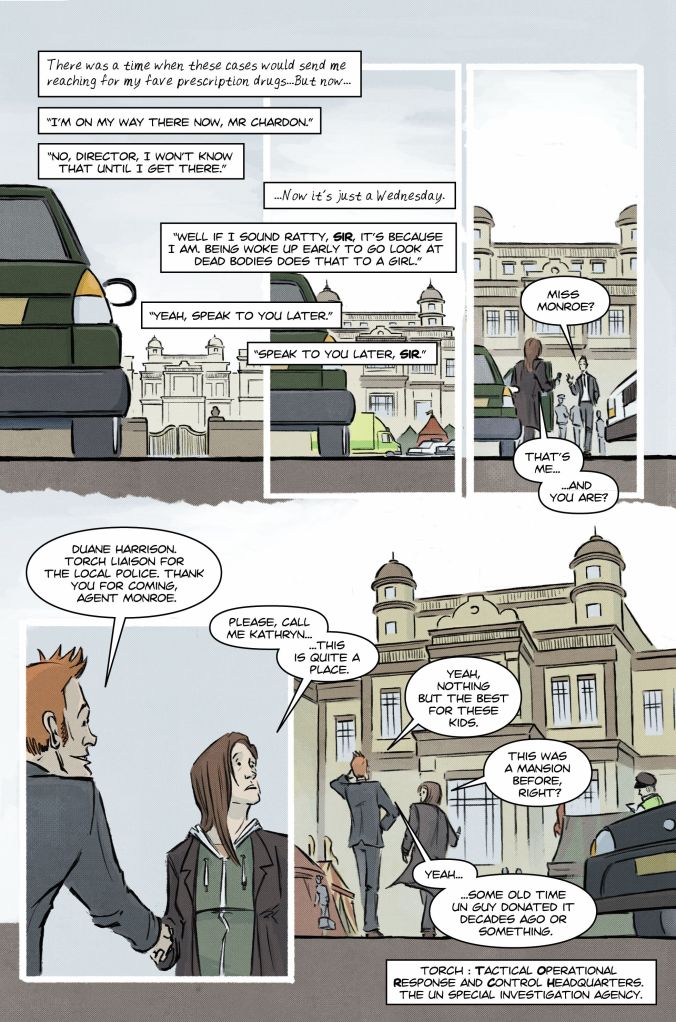 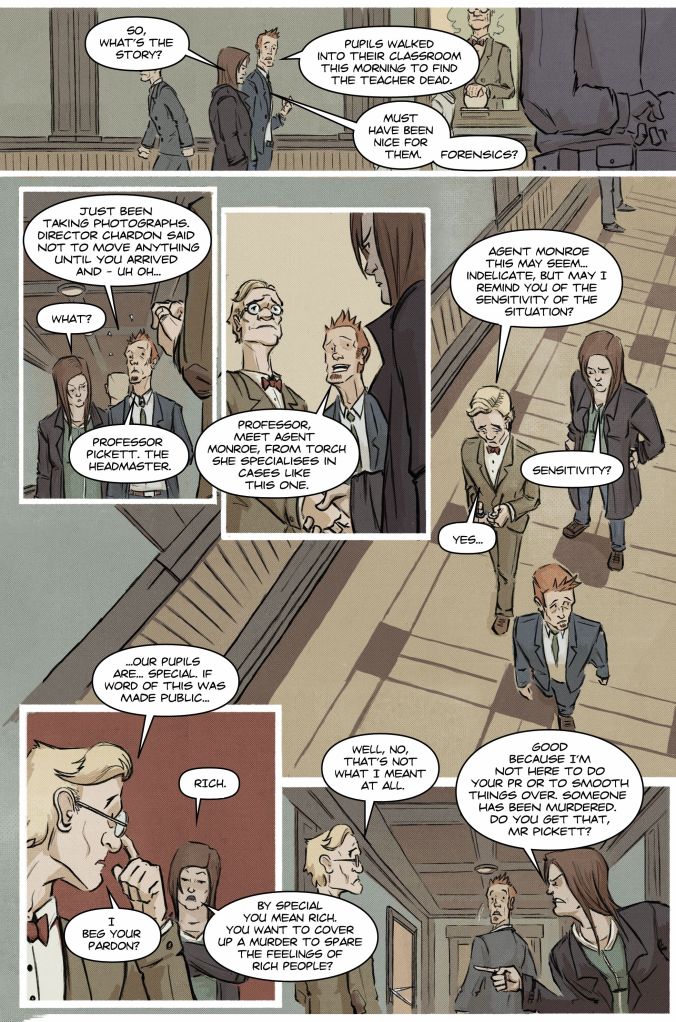