When last we saw Bob Kelsey he was making a debut in his new web comic series – Bob Kelsey Investigates, with his first story ‘Neck on the Line’. I’m happy to announce that not only will Bob be returning in a new adventure entitled ‘Killing the Soul’ but that the pencils for the comic have already been done and both the inking and the lettering will be under way soon. This tale of murder and the supernatural (what else would Bob be caught in?) has been penned by Richmond Clements with Roy Huteson Stewart on the pens and Paul Maclaren on the pencils (they sound a little like a band now).

So while your waiting for the band to put their latest artistic composition together here’s a look at the first page of Bob Kelsey Investigates: Killing the Soul.

More info soon and remember you can check out Kelsey’s first webcomic ‘Bob Kesley Investigates:Neck on the Line’ for free and his previous adventure The Immaculate Abortion of Dina Leigh  by Cy Dethan (Writer), Valia Kapadai, (Art), Nic Wilkinson(Lettering) is on sale in digital format on Comicsy or as part of the Tales of the Forgotten anthology.

Of course if you’re of a literary bent and want to check out the very first appearance of the reporter with the world’s worst luck then check out the novel Fallen Heroes. 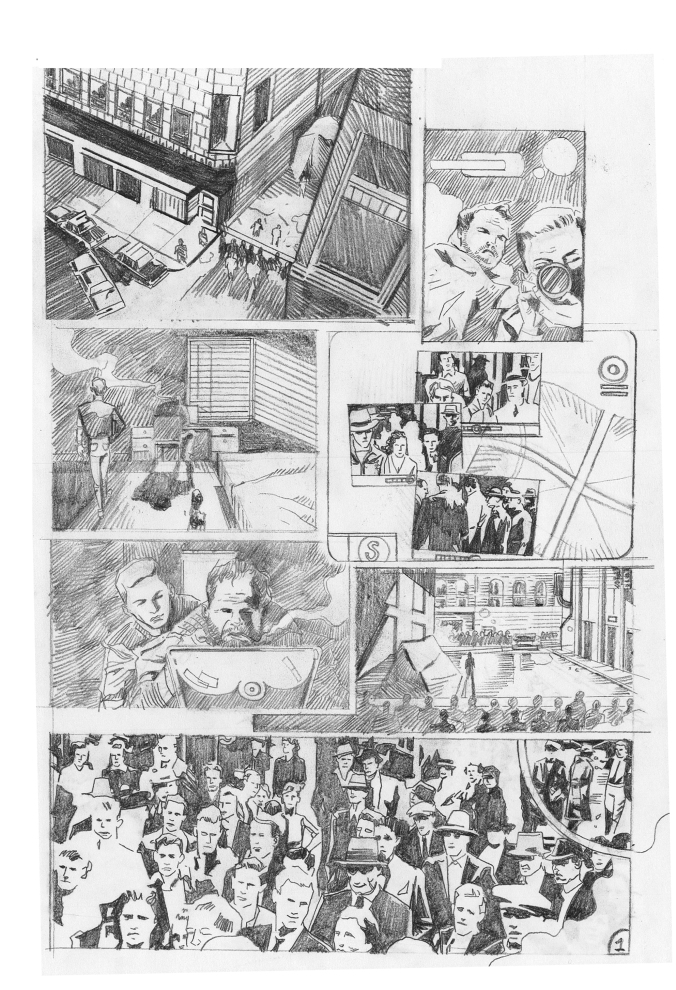